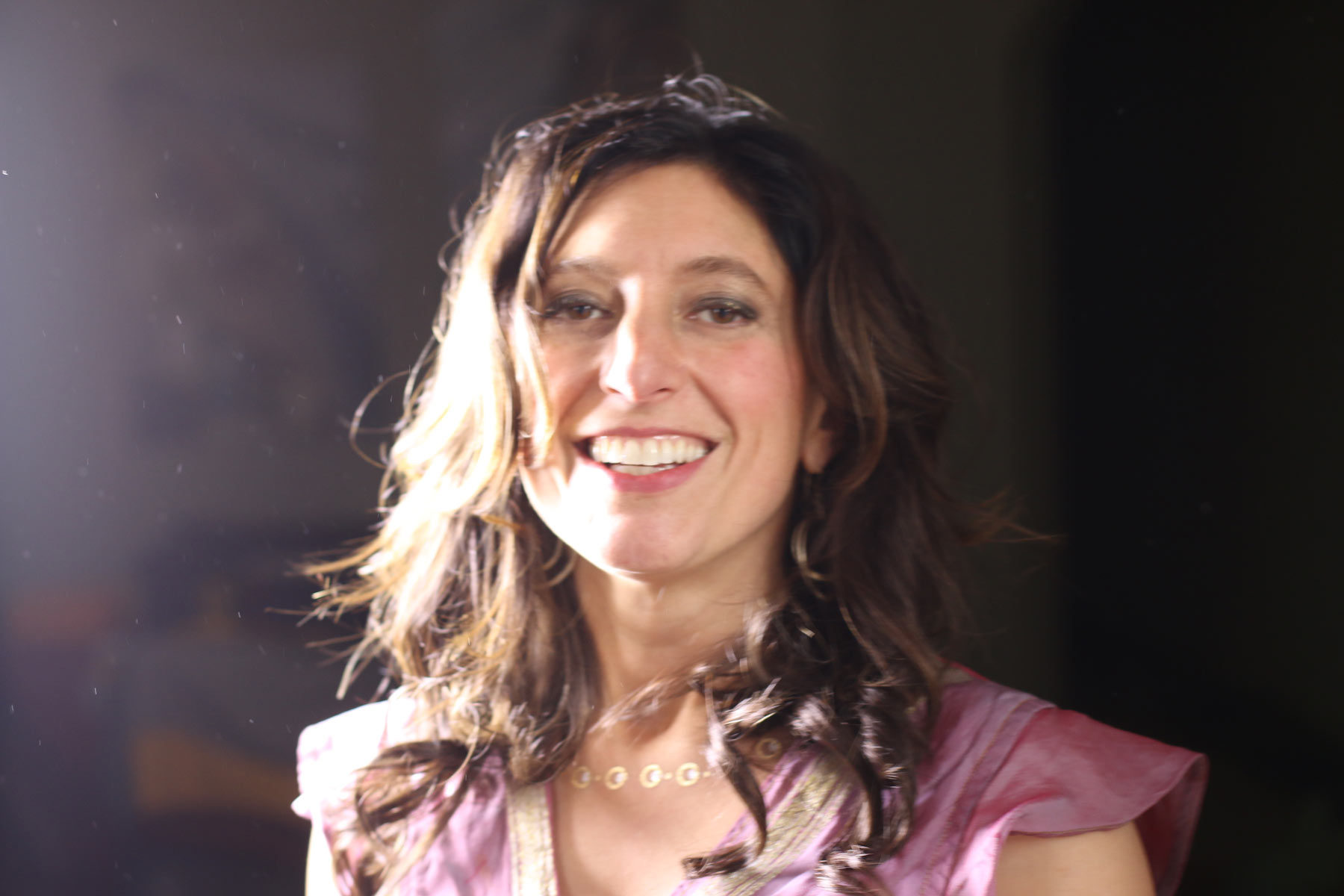 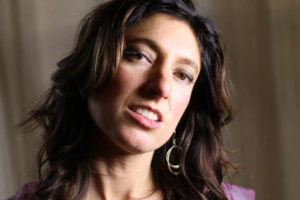 Alicia realized liberation at the age of six while eating a rice cake mit organic tahini, realizing simultaneously that rice cake is nothing like real cake. She’s spent so much time meditating in the Himalayas, she no longer needs to meditate, as she has gained full access to the unconscious mind and Self. Her Self has even realized its Self. She recently completed a black belt in ashtanga yoga, and she takes full scorpion pose with humility and grace.

Dattner’s white tantra comedy is 100% organic, grass-fed, kosher, non-violent, un-corded, hearty, dark leafy-green, and nourishing for your micro biome. (And funny.) Plus, she’s won a bunch of awards and toured around the world, but recognition no longer has any effect or her state of pure consciousness. Nor for that matter, do money, sex, or psychedelics. Catch her last comedy tour / transmission before she ascends. She’s definitely more enlightened than Adam. 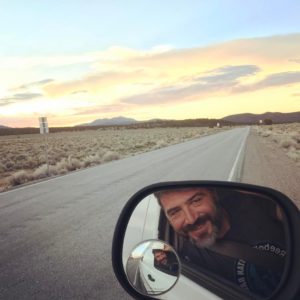 Adam has an impressive resume of ways he’s more enlightened than you. He:

Raina Satori
of The Shamanic Cheerleaders

Raina began her comedy career in middle school. She is a redhead and a non-conformist… which made her the butt of many, many jokes… her searing wit came as a survival strategy for ginger-kickers and mean girls.

Raina is more enlightened than just about anybody because well, she was born to be… with a name that means queen, she is obligated to be the best at anything she has ever tried to do…. Which is nearly everything. Her comedy is the most enlightened comedy because lightening up and letting go is one of the only things she’s been really really really successful at. Cheerleaders were always a very upsetting sect of humans to Raina until she realized that cheerleading could be used for any intention she wanted… not just for pigskin tossers.

And since she is an ordained priestess, she figured why not preach in the form of cheerleading… since that’s how you get to the folks who really need it. That, and people pay more attention when you use pompoms and show some leg.